Malaysia’s Creative Industries (including animation, games, etc.) had shown an export value up to RM 1.17 billion in just 2016 alone. With the rapid growth of the CG production industry and the intensification of globalization and division of labour, international cooperation has become increasingly close. As the largest cloud render farm service provider in South East Asia, Robust Fox connects and provides its remarkable cloud services to the world’s leading film and tv animation production firms.
Robust Fox‘s powerful cloud computing capability has provided top-notch rendering support for many well-known films during post-production, substantially reducing costs and increasing production output, achieving a significant impact in promoting the development of the CG industry in both China and Malaysia.

On April 19th, orchestrated and organised by Robust Fox, the “Technology Inspires Art” CG Tech Summit together with the Sino-Foreign Cooperation Signing Ceremony was successfully held at the Renaissance Kuala Lumpur Hotel. The event has not only brought a series of animation technology sharing sessions conducted by experts in the CG industry, but it has also contributed to the in-depth cooperation between China and domestic leading production companies. Our honourable guests who made an appearance at the CG Tech Summit include:

and other top executives from Malaysia’s leading companies. Under the witness of MDEC, Robust Fox has successfully signed a Sino-Foreign Strategic Cooperation agreement with local leading animation companies including Les’ Copaque Production, Silver Ant Sdn. Bhd., Animamundi Studio and Pixelline Production. We strongly believe that this moment has helped to lay a solid foundation for long-term cooperation in the creative industry between China and Malaysia.

During the tech summit, the Head of Animation of Malaysia Digital Economy Corporation (MDEC) – Janice Lim was invited to give a brief introduction of the current animation industry development in Malaysia. She commented that the exchange and cooperation between animation leads of China and Malaysia will jointly promote the economic growth of both countries.

At the same time, she also hoped that Robust Fox, as the leading visual cloud computing platform in the CG industry, can organize more activities like this to provide great learning and exchange opportunities for the animation industry elites of both countries to converge and jointly promote the development of the industry. Call us today at 03-6261 7237 / 016-719 8506 or email us at fox@robust.my to understand how Robust Fox could accelerate your production render as well as staying connected with industry peers all over the world. Should you get a NAS? A Guide to Network Attached Storage

Does your business still share and store your data through conventional... 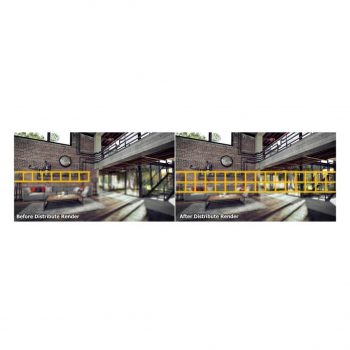 Do You Want To Take Your Business To Another Professional Level?

Effective Solution, Positive Results In a fast-moving industry where you are often... 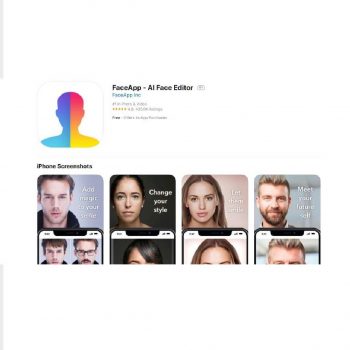 If you were on social media lately (who doesn’t), you’ve probably... New Design, Same Passion Check Out Our New Look! - We have just revamped... 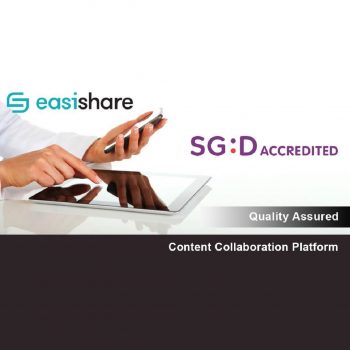 Important! We will be performing a required upgrade on our backend servers...

Catch up with the latest news, trends and threats in the digital world.