The news is up and it’s finally here! NVIDIA announced the new H100 GPU which will be replacing the famous A100 GPU.

H100 is called Hopper GPU – named after the US pioneer of computer programming, Grace Hopper. H100 will be useful for AI Compute & High Performance Compute (HPC) in data centres. It is designed to deliver outstanding performance and brings the next generation of exascale high-performance computing (HPC) and trillion-parameter AI within the reach of all researchers. H100 GPU is up to 9X faster training over the A100 for mixture-of-experts (MoE) models.

According to NVIDIA 20x units of H100 GPU could sustain the entire internet traffic as of today. NVLink technology is used by GPU to communicate with other GPU in the Cloud, without need to go through PCIe Express. This will allow GPU to exchange data 7x faster than the latest PCIe 5.0.

The new NVIDIA Hopper 100 GPU that was said will be released in the 3rd Quarter of 2022, will be the most powerful GPU  ever that sets the new benchmark for AI accelerators. It's the best time to upgrade your business IT. Low price... Don't panic. For more information, feel free to Contact our expert to... 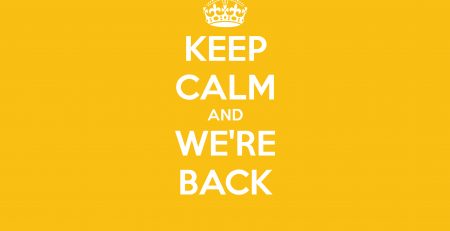 Robust HPC: We’re Back in Action!

Dear valued customers and partners, With CMCO being continued until 9 June,...